When I fist saw this glacial erratic off the east shore of Marrowstone Island I thought it might be a layered sandstone. However, before I got close enough to see it better I could hear it. The slopes of the giant boulder are just right for hauling out and enjoying some sunshine. 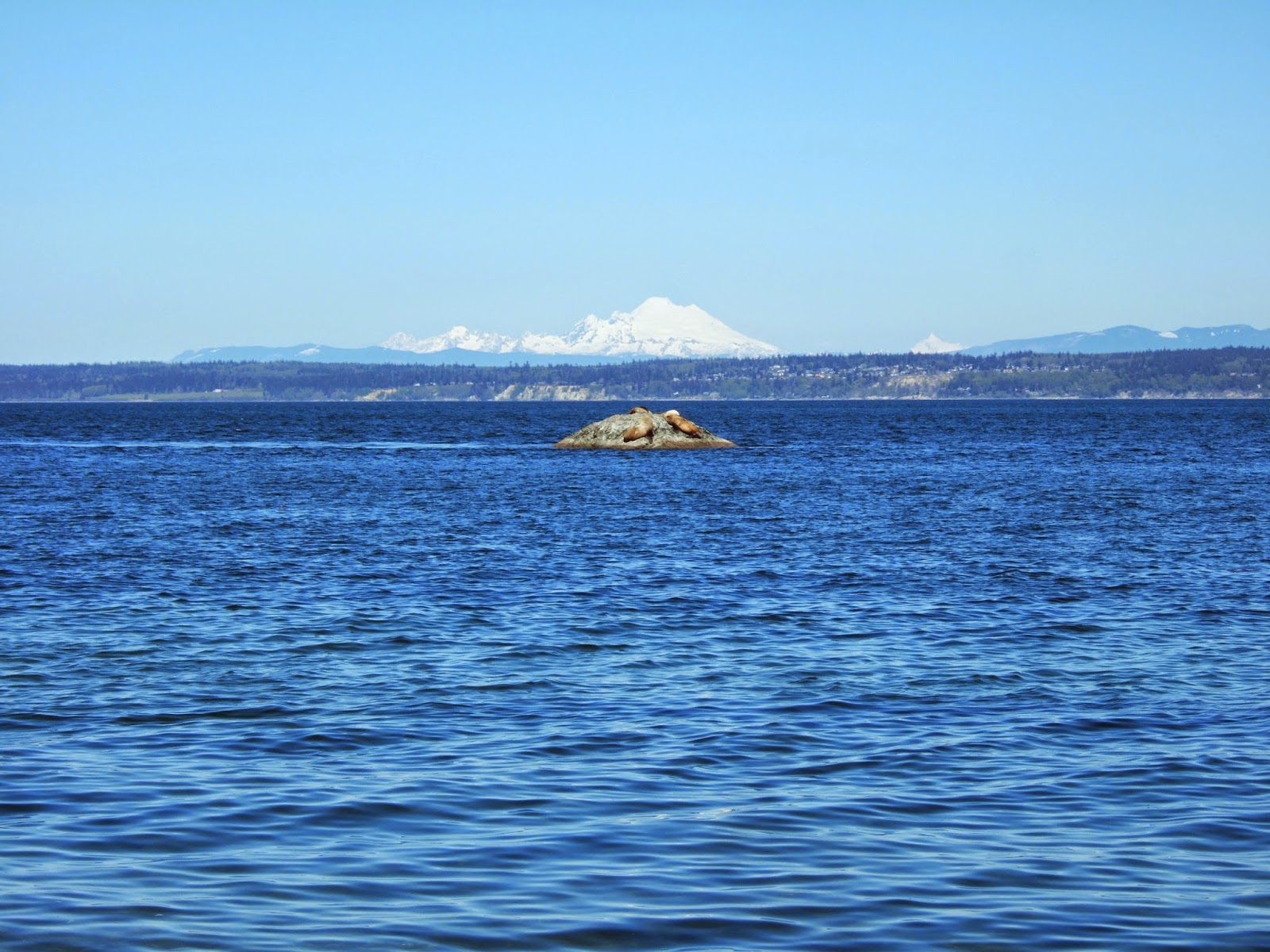 The erratic is at least 40 feet across based on high resolution aerial photographs. The rock is about 400 feet off shore. As such this rock has posed a navigation hazard. 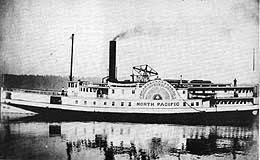 The rock is named after a lieutenant in the Wilkes Expedition. Wilkes originally named Marrowstone Island after Craven, but the original name by Vancouver was the one that stuck for the island with Craven being left the honor of the large erratic.
Posted by Dan McShane at 9:43 AM

Neat - spectacular with Baker in the background!