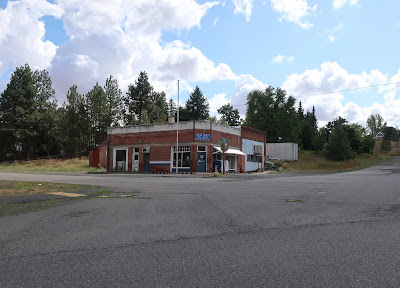 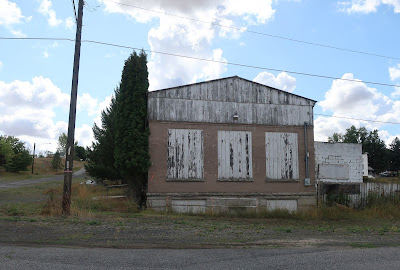 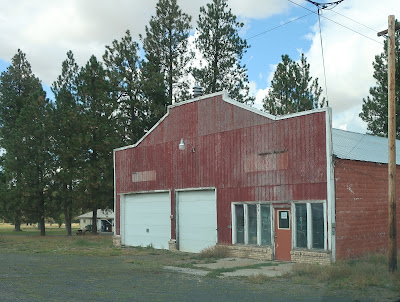 Posted by Dan McShane at 4:42 PM No comments: 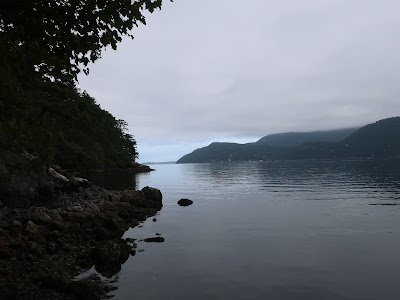 I previously put up a post on the fjord-like feature of East Sound HERE. This fall I had a chance to get some better on the ground perspectives on this fjord. 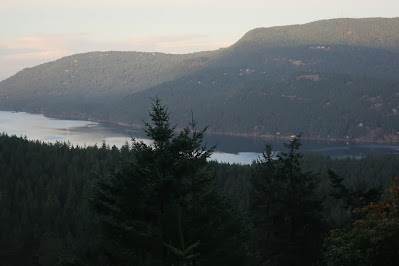 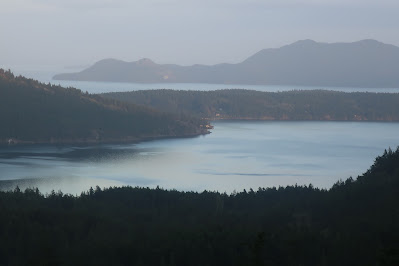 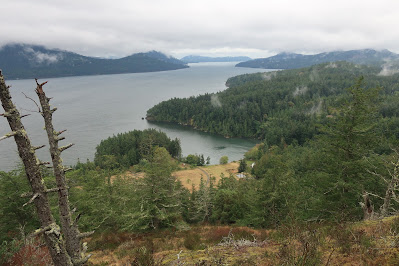 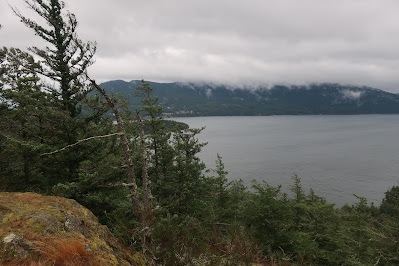 View across the upper north end of the fjord from Lookout Hill to Mount Constitution
The bedrock on Lookout Hill may have at least in part originated from northern Europe or Greenland. The bedrock consists of Turtleback Complex. Age dates from igneous rocks in Turtleback Complex have a huge age range with dates ranging from 350 million years to 500 million. The older ages do not have western North American correlatives. The Turtleback Complex is one of several terrains old accretion terrains along western North America. Some of these terrains may have a connection with the Baltic region and/or the northeast part of Laurentia. Schermer and others (2018)  provide an overview as part of their study on the Yellow Aster Complex in the North Cascades. 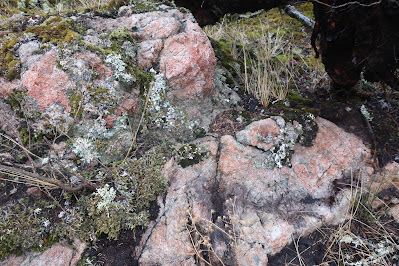 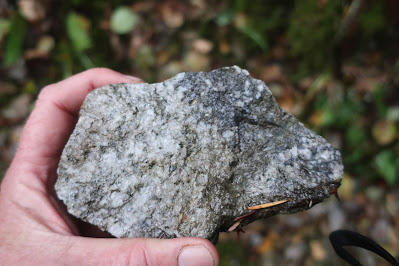 Posted by Dan McShane at 1:06 PM No comments: